It’s not often we’re invited to the most iconic recording studio in the world, but the historic location was an entirely fitting venue to welcome the world’s media for the launch of Bowers & Wilkins’ 800 Series Diamond loudspeakers. 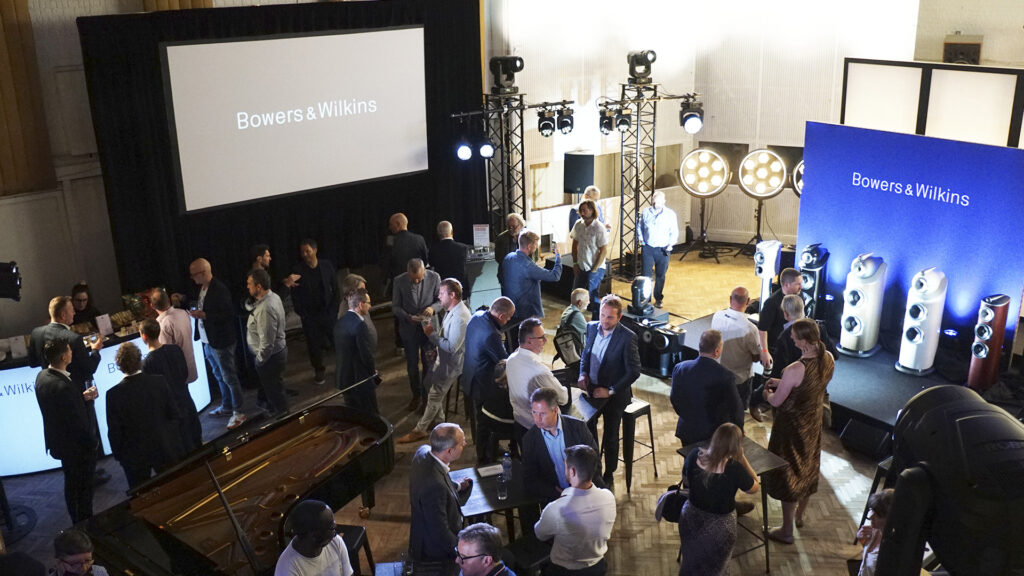 Studio two is perhaps Abbey Road’s most famous recording space. Opened in 1932, its past clientele includes The Beatles, Pink Floyd, Oasis, Adele and many more

Bowers & Wilkins loudspeakers have been on monitoring duties for decades within the confines of Abbey Road Studios, so it makes perfect sense to launch its new models here, where they’ll be set to work day-to-day putting music and film scores to the test. 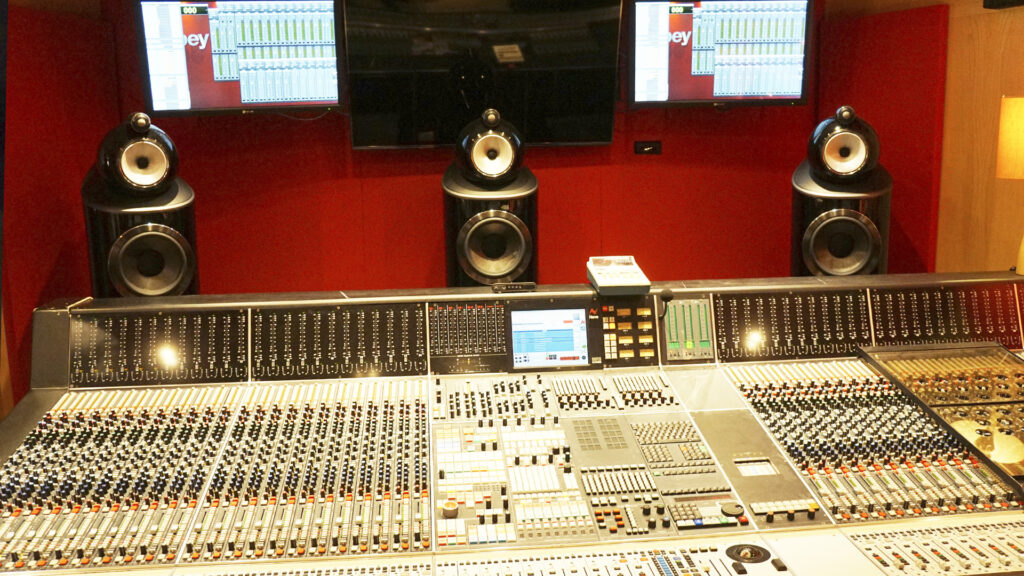 Shine on you crazy diamonds 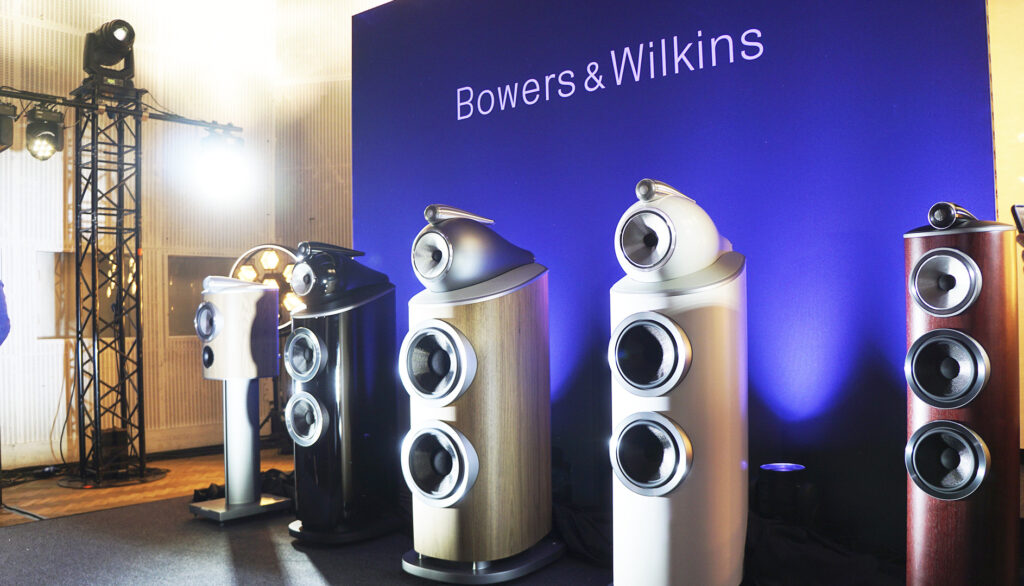 These new models follow in the footsteps of five generations of Bowers & Wilkins 800 Series speakers, that began life over forty years ago with the 801. 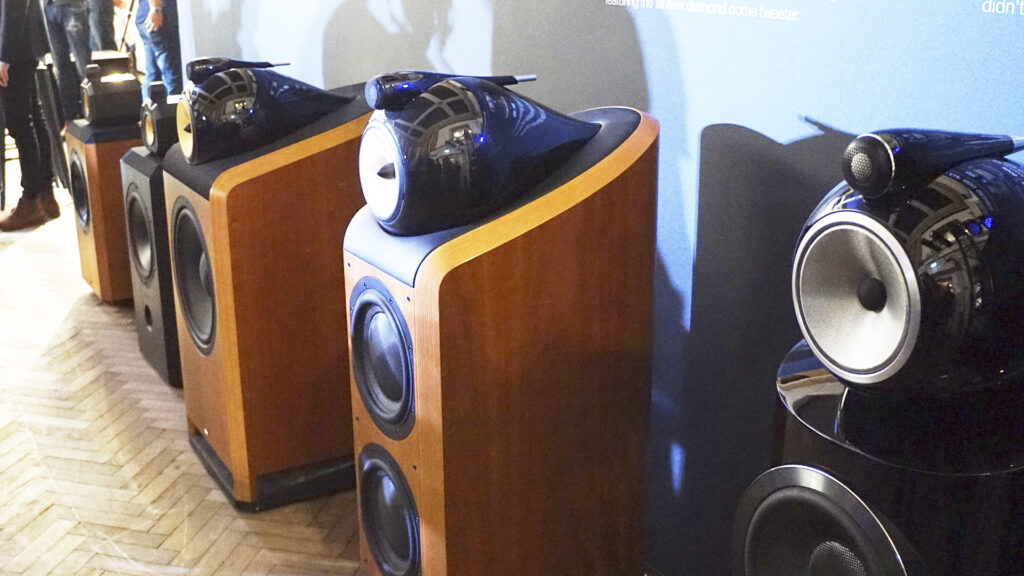 And being in such a historic setting, it’s not just the speakers that are full of cultural history. This unassuming reel-to-reel player (below) was the first to double track John Lennon’s vocals that became his signature sound, emulated by rock singers for decades to come.

This vintage reel-to-reel player is still in use today, rubbing shoulders with Bowers & Wilkins’ finest

While elsewhere in the room stands this upright piano (below), one of the oldest and most famous instruments in the building owing to its work on The Beatles’ Sgt. Pepper’s Lonely Hearts Club Band and The White Album. 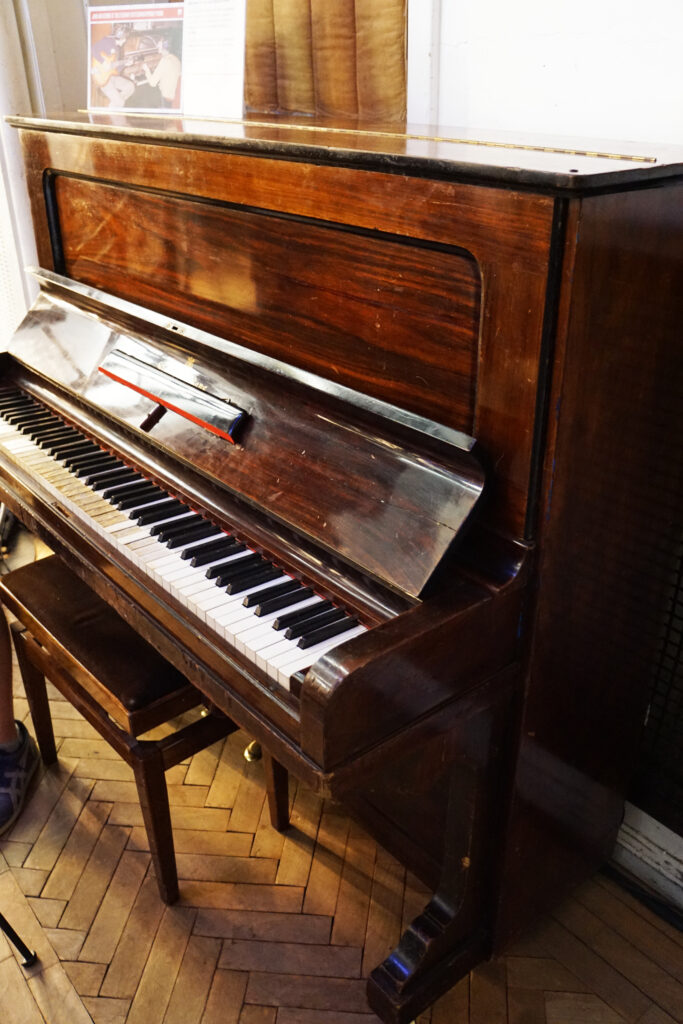 A 1905 Steinway Vertegrand upright piano, modified in the 1950s to create a ‘honky tonk’ sound and used by Paul McCartney to play Lady Madonna

Special thanks to Abbey Road Studios, Bowers & Wilkins and CMC PR for hosting us.

A clearway for streaming