There are some products that try to create history and others that define it. McIntosh is well regarded for its place in the latter camp, thanks to its MC3500 tube amps being called upon to power the Woodstock festival in 1969, arguably one of the most significant cultural turning points of the last century. 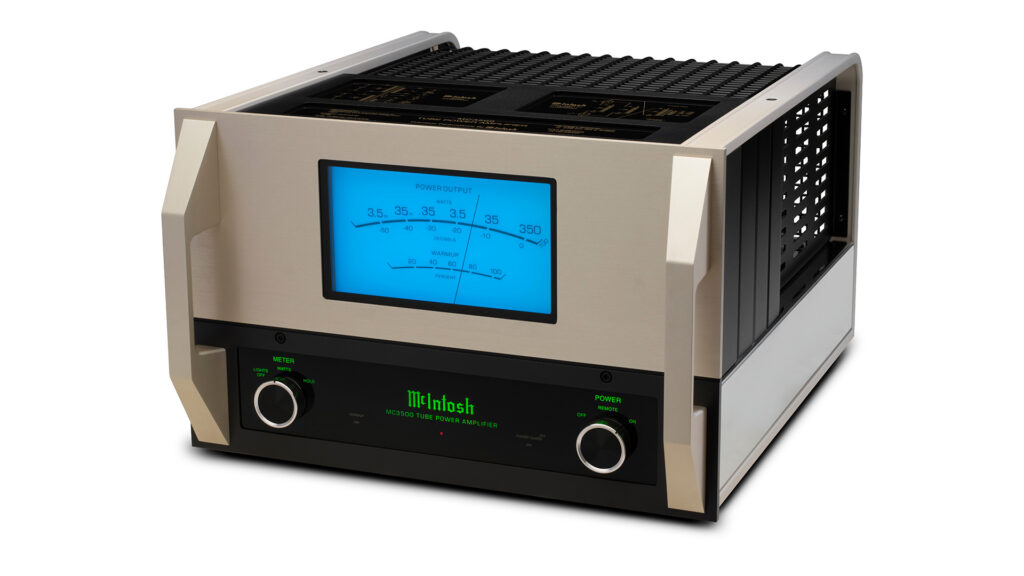 The MC3500 Mk II brings in the company’s proprietary Unity Coupled Circuit output transformer alongside original, to deliver a substantial 350 watts. The driver section is fully balanced with three 12AX7A valves and one 12AT7, while the output is powered by eight EL509S valves, chosen for their similarities to the 6LQ6 ‘sweep tubes’ of the original MC3500. 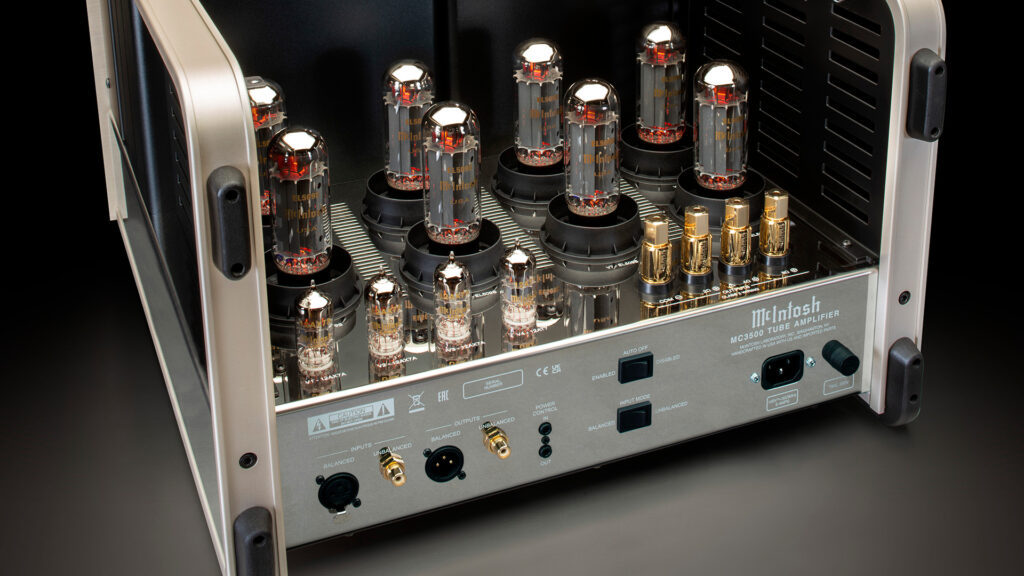 Extra care has been taken to keep the amp’s fit and finish close to the original, with a bead-blasted machined aluminium front panel with gold anodising. There’s also a large output meter, this time running a variation of McIntosh’s DualView design, with the top scale showing the power output in watts and decibels and the bottom scale showing the amp’s warm-up time.

A clearway for streaming