Available in two variants as the S6 Studio model and flagship M6 Master model, both offer six-way distribution resulting from one of the longest product development phases in the company’s history, with initial research started back in 2003. 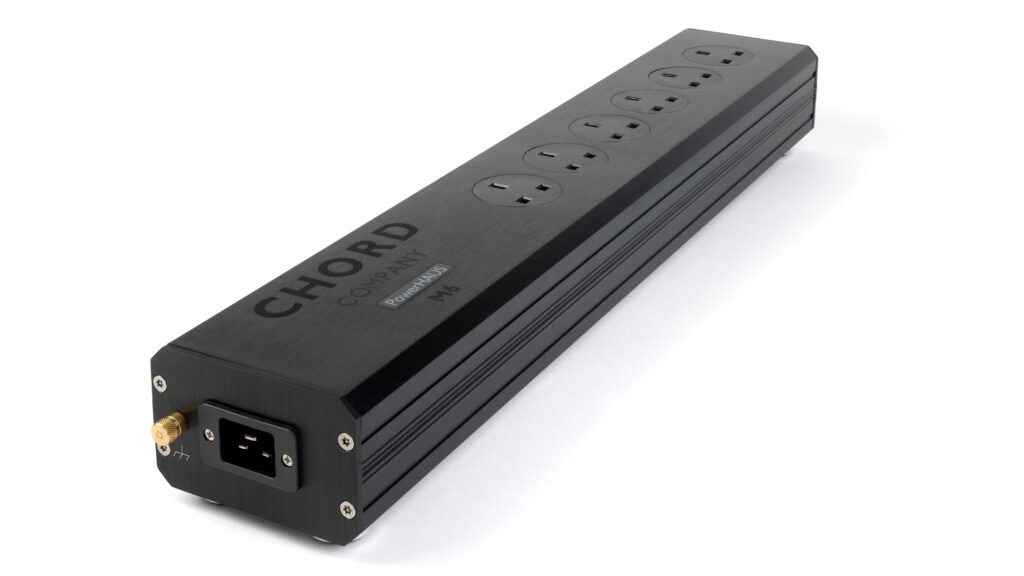 The UK-designed and assembled devices are available in both UK and Euro specifications and benefit from a unique advanced version of the company’s proprietary ARAY technology, MainsARAY.

Made from solid aluminium constructions, both models avoid using filters, neon power indicators and switches to enhance sound quality. Inside PowerHAUS three isolated bus bars run in parallel, with the earth bus bar secluded from the live and neutral.

The flagship M6 claims the best outright performance, utilising three hybrid MainsARAYs fitted in parallel (rather than in series) while the S6 retains many of the M6’s core features at a lower price point. 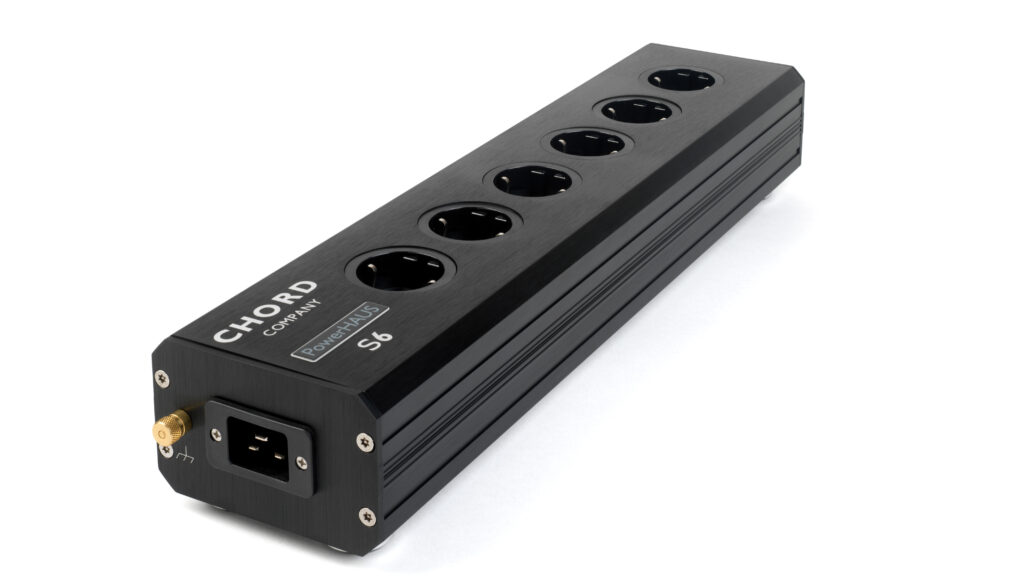 Get all our Chord Company news and reviews

Many from the block