The new range comprises the Emit 10 and Emit 20 standmounts, rubbing shoulders with the Emit 30 and Emit 50 floorstanders. There’s also a centre-channel Emit 25C to build a surround sound system around. All models have been designed and tuned in-house at Dynaudio Labs in Denmark, with the company’s state-of-the-art Jupiter measuring facility playing a key role in their creation. 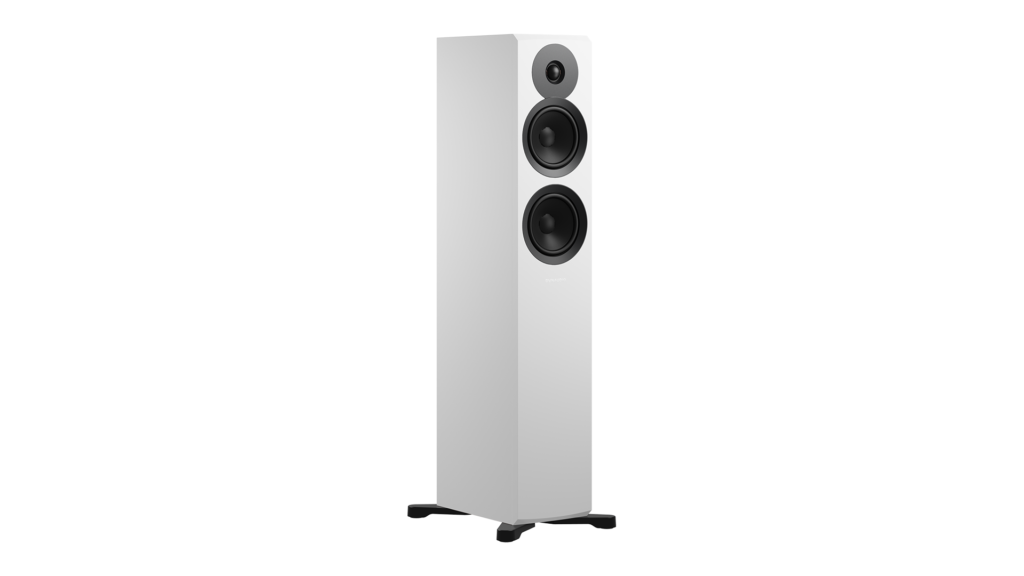 Each model employs Dynaudio’s proprietary Cerotar tweeter from the Evoke series, which in turn is based on the Esotar Forty tweeter from the Special Forty anniversary model. Midrange and bass woofers are also based on those found in the Evoke range, with Magnesium Silicate Polymer (MSP) diaphragms. 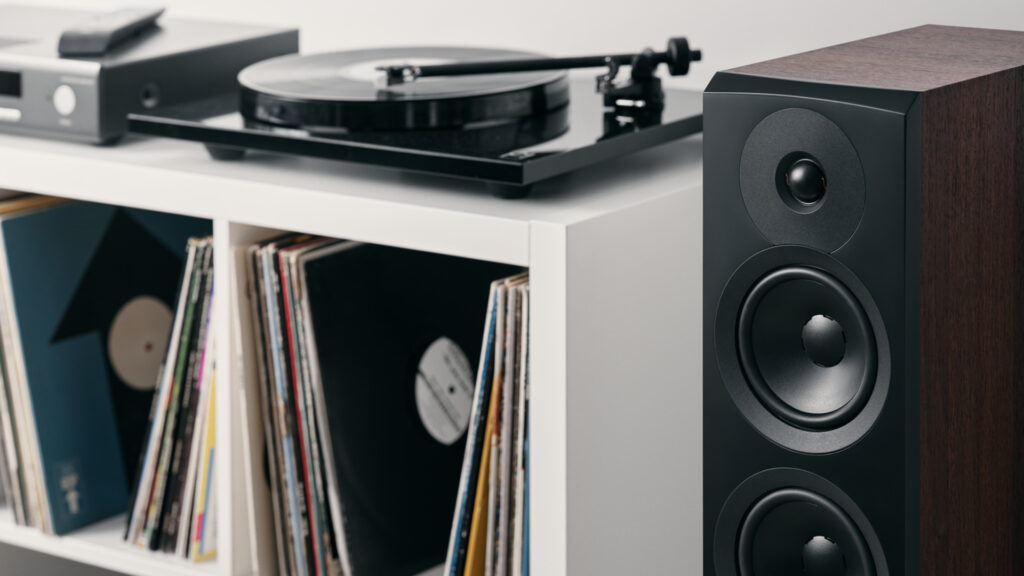 Read our exclusive review of the Emit 30 and behind the scenes interview with Dynaudio Senior Acoustics Engineer Stephen Entwistle.