It’s National Album Day 2022! And this year’s theme is dedicated to the debut albums that have stood the test of time across genres, decades and regions of the UK.

With so many stonking recordings to explore from artists and bands big and small, we’ve chosen our top three and why they matter. 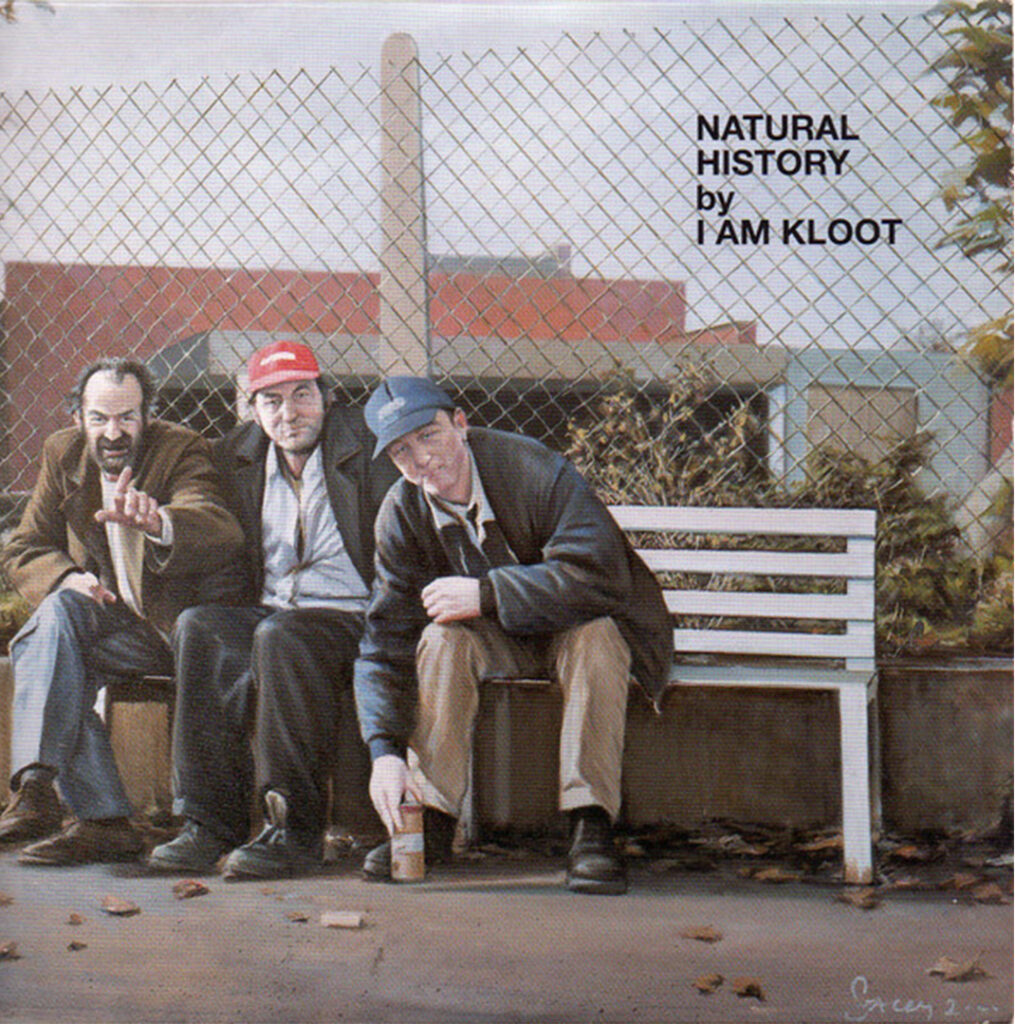 This debut album is an absolute gem, right down to the local artwork by Stacey Manton that graces its sleeve which sets the scene for something different that gave a flavour of more to come.

Give this album a spin and it’s hard to believe it is a debut, such is the experience of the songwriting with its witty commentary, bold romantic statements and beautiful turns of phrase across every track.

The influences are all there, from Lennon at his most sardonic to the The Coral at their most harmonic, while standing on its own as a timeless classic that sets the blueprint for many that followed, including (in my opinion) Shefflield’s favourite musical sons the Artic Monkeys. Fun fact, it was produced by Elbow’s Guy Garvey. 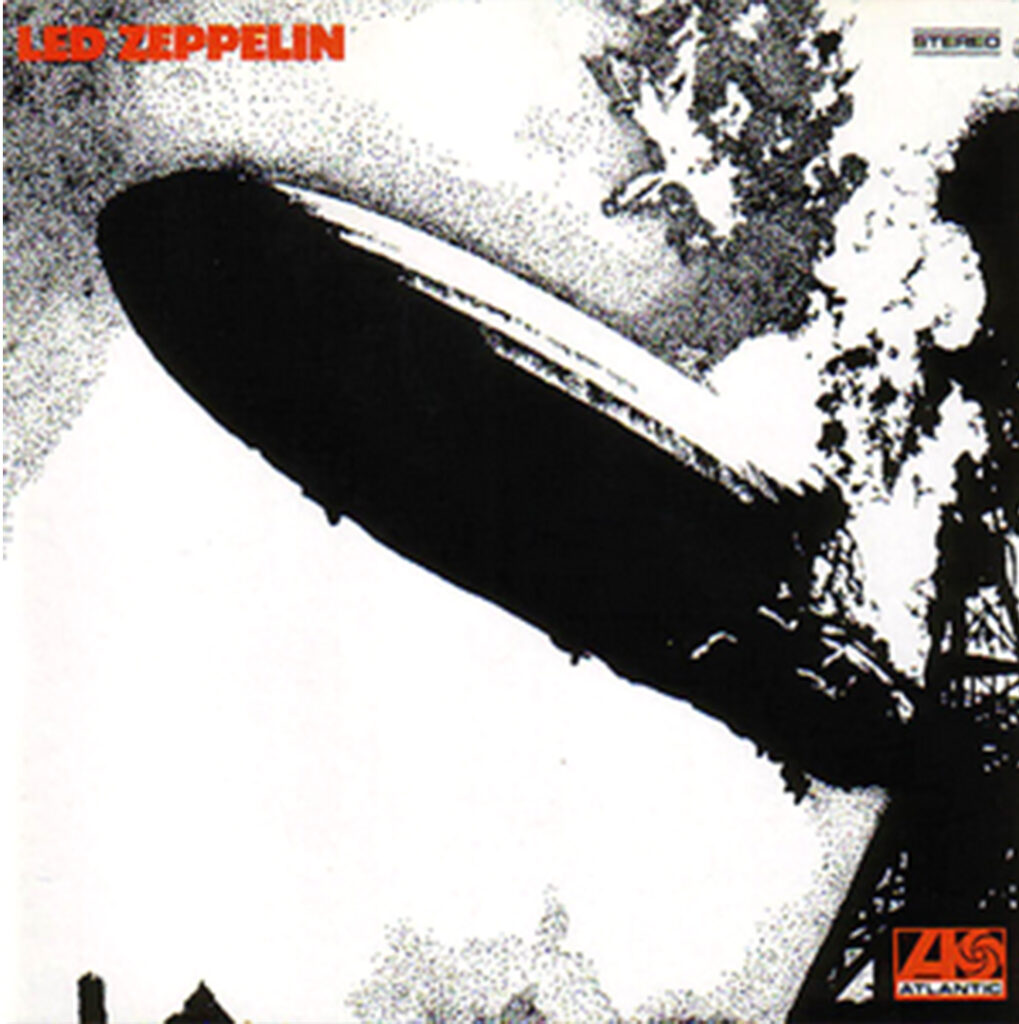 I was too young to be aware of Led Zeppelin in their early years, only discovering them after they had disbanded. I love the way the group’s style evolved through its studio albums, never afraid to experiment and mix styles and traditions, a habit Page and Plant maintained later in their careers, re-interpretating their own material with the collaboration of Eastern and Arabic musicians.

With their eponymous 1969 debut album, Led Zeppelin drew on all of the influences the ’60s had to offer from 12 bar blues and acoustic folk to psychedelia, Indian rhythms and free-form jamming. All shot through with Jones’s mostly solid (but occasionally acrobatic) bass lines, Bonham’s mix of subtle and explosive percussion, and the soulful wailings of Page and Plant on guitars and vocals.

Although the tracks themselves are not all original compositions, (even Dazed and Confused was not, as the album credits claimed, penned by Page), the band built on its members’ foundations within the British blues boom, moving towards a more expansive and heavier sound, helping to establish a path not just for themselves, but the groups that followed in their wake. In so doing, they catapulted the sound of British rock from its pop, folk and blues origins into the era of hard rock and heavy metal.

While they were not the only band of the era to “go heavy”, they went on to become the biggest band of the seventies according to Rolling Stone Magazine, and helped change the face and sound of rock music forever in the process. 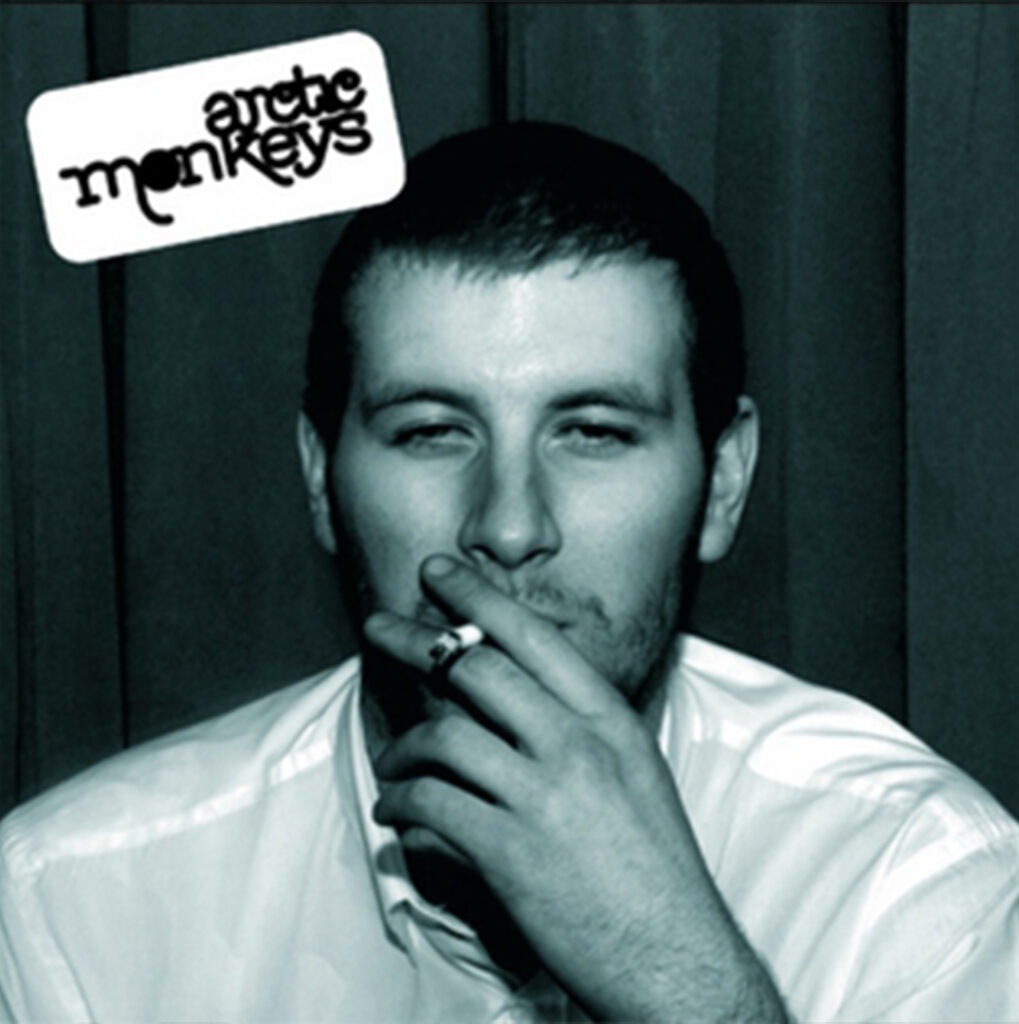 Post-Brit pop and the millennium it felt like music was getting tired. Most of the “cool new bands” came from the US, usually beginning with “The”. Cue the mid-2000s and a young new band from Sheffield. Building up a fanbase and following by playing live gigs and word spreading the old fashioned way. Suddenly there was hype and excitement for a British band. Then that hype exploded with the single I Bet You Look Good on the Dancefloor.

Those guitar crunches and three minutes of an indie dancefloor filler to rival Mr Brightside won me over and for the first time in a long while. I eagerly anticipated the release of the album that hosted the track, which also sent the NME into hype overdrive. Could they live up to it? They did and then some, providing 40 minutes of all killer and no filler. The band have always sounded older than they are, combining raw talent with a maturity beyond their age. This was a quintessentially British album to call our own, a bandwagon we could jump on. 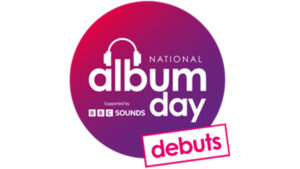