Musical Fidelity has announced the return of its class-leading Nu-Vista product range, with the release of the PRE preamp, PAS power amp and PAM monoblocks.

At the heart of each model is a suite of nuvistor valves and each model also features its own external power supply.

Priced at £20,499 The PRE model is a fully balanced Class A design with four 6S51N nuvistor valves per channel and a choke regulated power supply.

Costing £21,999 the Nu-Vista PAS is a stereo amp that’s also built around a fully balanced circuit with eight (four per-channel) 6S51N nuvista valves in a discrete, Class A buffer stage. 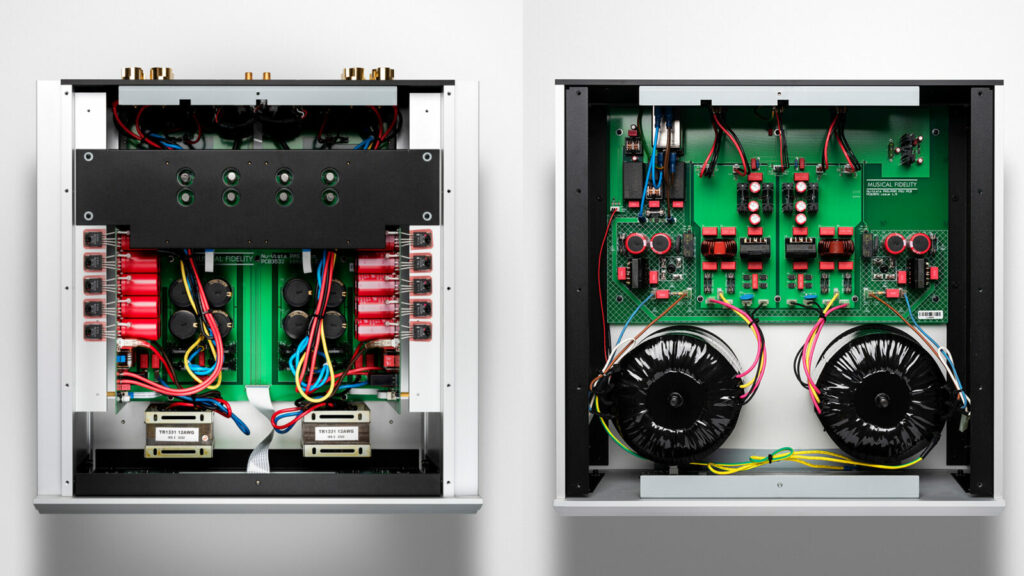 Inside the PAS power amp and matching PSU

Inspired by the brand’s iconic Titan power amp, the PAM also includes five high-power, thermally compensated output devices per-channel with separate capacitors for each, alongside its bulk supply and choke regulation, all combining for a claimed 300W into 8 ohms and 500W into 4 ohms. 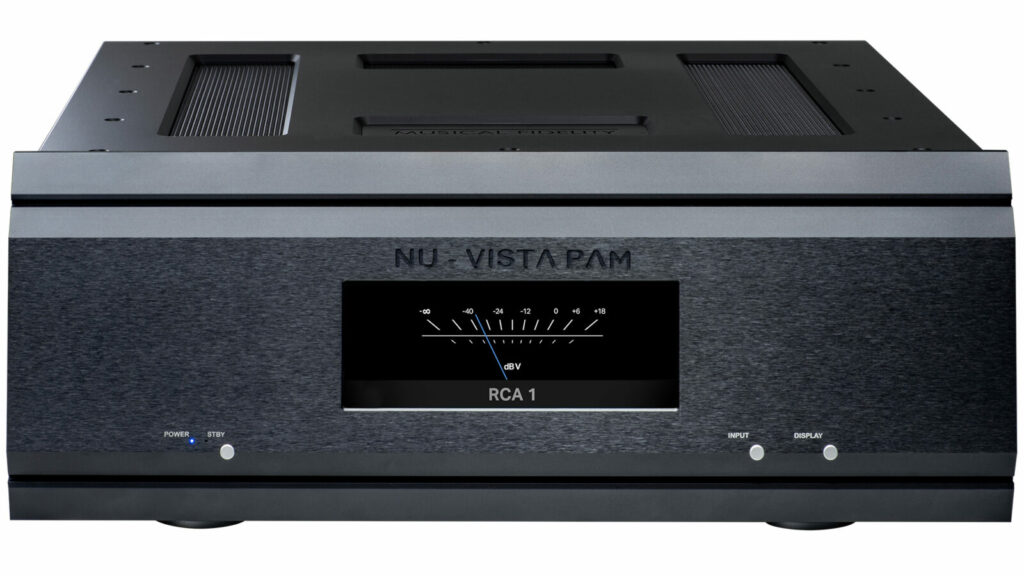 Completing the line-up is the Nu-Vista PAM monoblock, priced at £20,499 which adapts the PAS design into fully separated monoblock amps.

The added space the individual chassis provide allow for further improvements, including internally bridged output stages combining two sets of five pairs of high power thermally compensated devices for even more power, with 600W on tap into 8 ohms, increasing to 1Kw into 4 ohms. 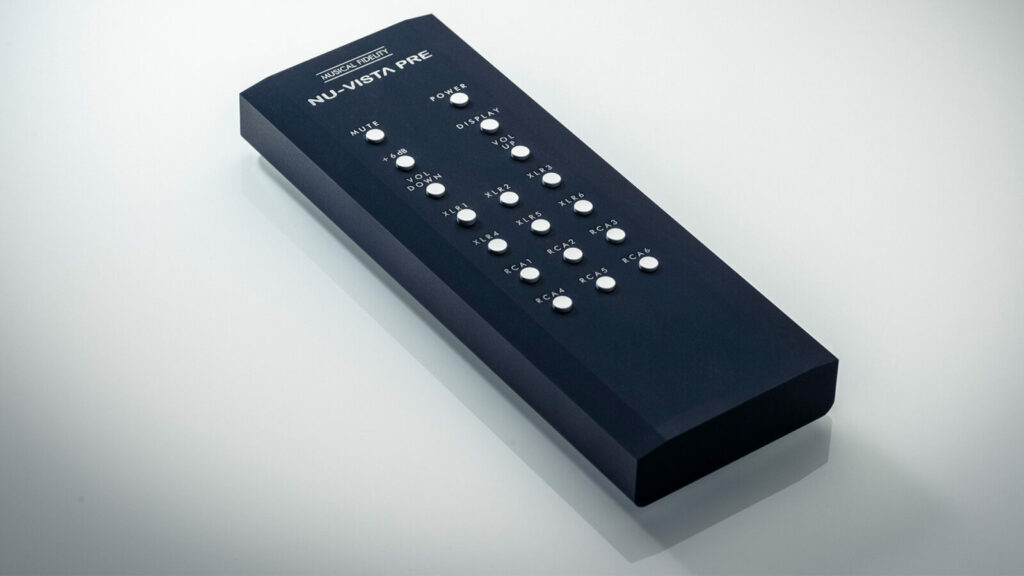 Find out more at Musical Fidelity and Henley Audio.

Get all our Musical Fidelity news and reviews